Thanks to Bcomp, natural materials are in the spotlight

Thanks to Bcomp, natural materials are in the spotlight 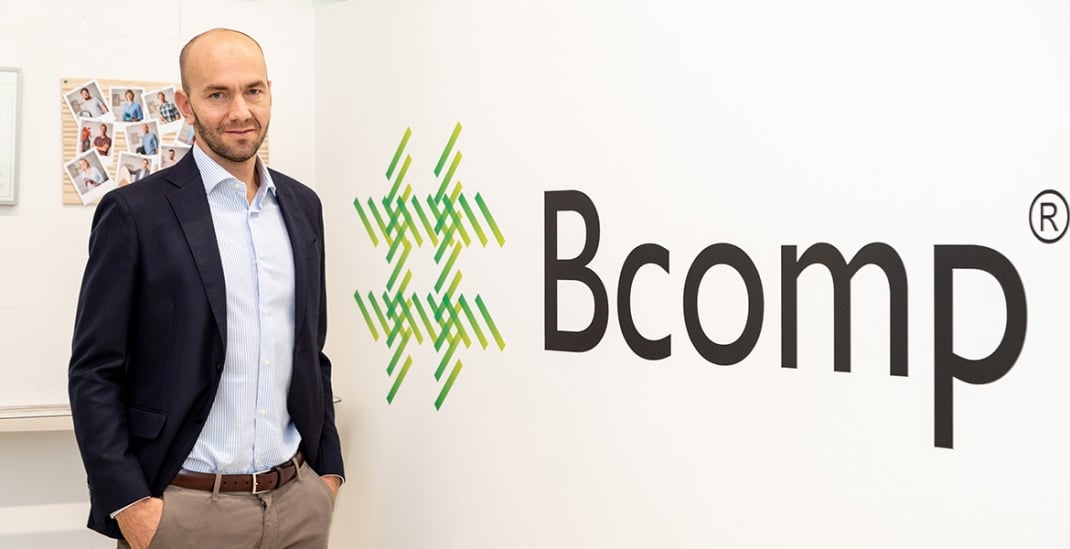 The Swiss firm Bcomp is developing composite materials out of natural fibers which, for example, allow to replace carbon,  reducing the weight of finished products.

Bcomp history started thanks to three Swiss ski enthusiasts with a unique obsession: manufacture skis as light as possible.

This adventure started in 2003, when one of the them produced the first carbon skis.

The other two, engineers, left the Ecole Polytechnique de Lausanne, and contacted him to propose to optimize the structure of the core of the ski.

Thanks to  research made in their laboratory and tests carried out on the ski tracks, they managed to develop a ski whose core was made of balsa (Ochroma).

This wood which originates in South America and is produced in Ecuador is known for its lightness but also for its fragility. Hence it is reinforced by a new fabric made from linen fiber with excellent properties.

Flax is a textile fiber derived from a plant which grows on the coasts of the north of France, Belgium and the Netherlands. This is why France, and in particular Normandy, is the world’s leading producer of flax.

This fiber represents 1% of textile fibers in the world stock, and is produced in large part in Europe where 80% of the world’s production is accumulated. In addition, flax fibers from China are of much lower quality and cannot be used for Bcomp materials.

Thanks to its know-how, the properties of flax allow it to act as reinforcement in composite materials, just like carbon fiber. Besides its use in skis, there are many applications to this new technology.

Bcomp has achieved a significant  fundraising in 2017 to accelerate its entry into targeted mobility markets. In fact, Bcomp has identified  three areas in which composite materials have revealed their full potential: sports car, automotive industry and aerospace. Recently, the most reputable companies have used this material in the body of the most renowned brands thus providing quick access to the market.

In automotive industry, the Bcomp material solution takes over from the plastics of the vehicle, and reduces their weight by 60 to 70%, thus reducing the energy consumption of the car.

Moreover, the production of flax fiber endures much more than other composite materials,whether in terms of CO2 emission or water consumption.

Not to mention the fact that its production in Europe limits the use of transport. In the last two years this young company has also collaborated with the European Space Agency (ESA)  as part of ESA’s Clean Space program; the two parties are taking into consideration the potential uses of these new material solutions in space.

A the moment, Bcomp has about twenty employees and relies on partnerships with other companies to produce its patented materials. Beside ski and surf industry, the first motor sport has implemented this new technology. Less brittle than carbon, Bcomp fibers allow for example not to burst the tires in case of breakage of the bodywork.

By becoming a privileged partner of the major car racing teams, Bcomp wants to remove the negative connotation that is commonly related to natural materials in this sector with high technical value. In fact, Bcomp has just won two of the most prestigious innovation awards in the industry: the “Most Innovative New Motorsport Product 2018” by the World Motorsport Symposium and the “International Award for Innovation of Auosport International Product”.

Focus on the future

Bcomp is involved in a dozen projects with the auto motive box, especially avant-garde interior components. These should be launched in 2020, with the pilot production line being programmed ,and will play a key role  in the evolution of sustainable mobility.

The diminuition of the plastic used in the cockpit reduces power consumption during the production phase. Reducing the weight of the cockpit means reducing pollution.

All this with the purpose to support a natural fibre produced mainly in Europe.

What more can you  ask for? 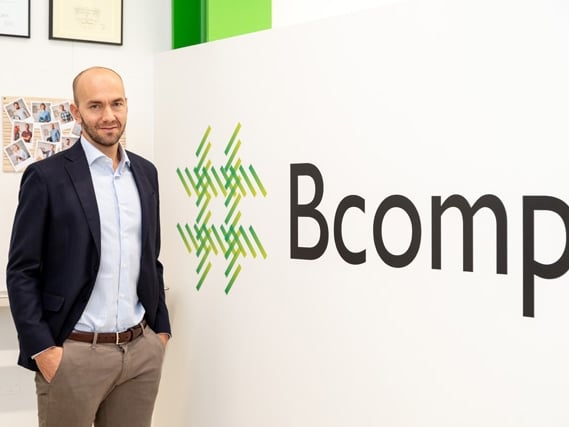 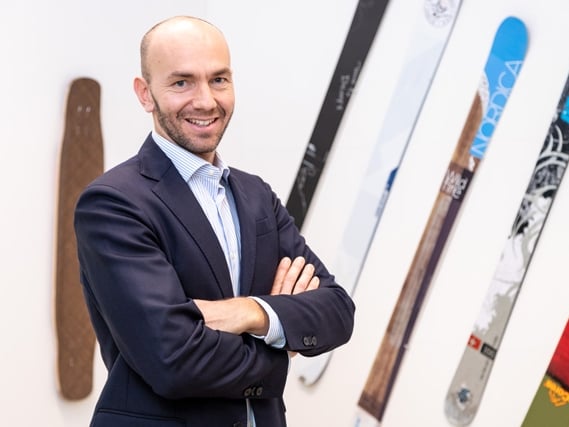 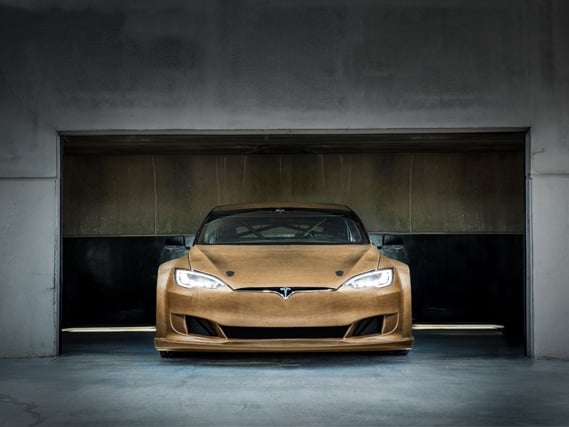 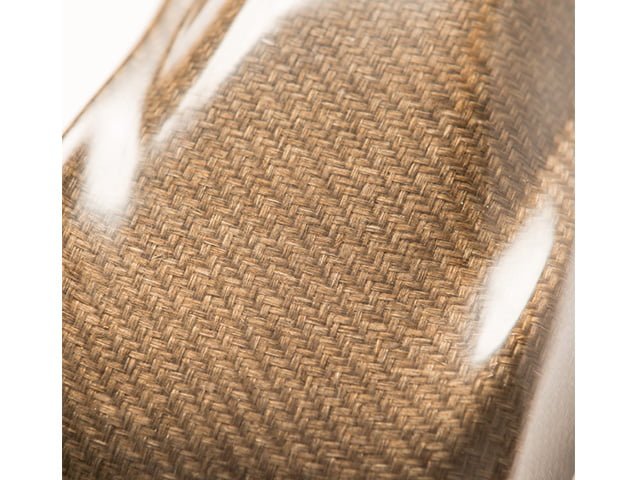 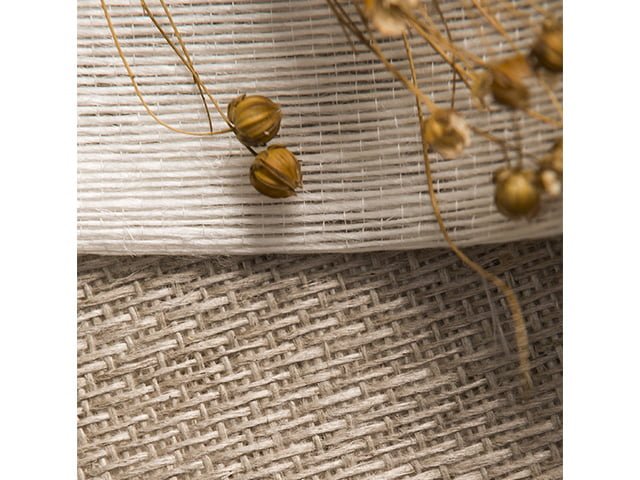 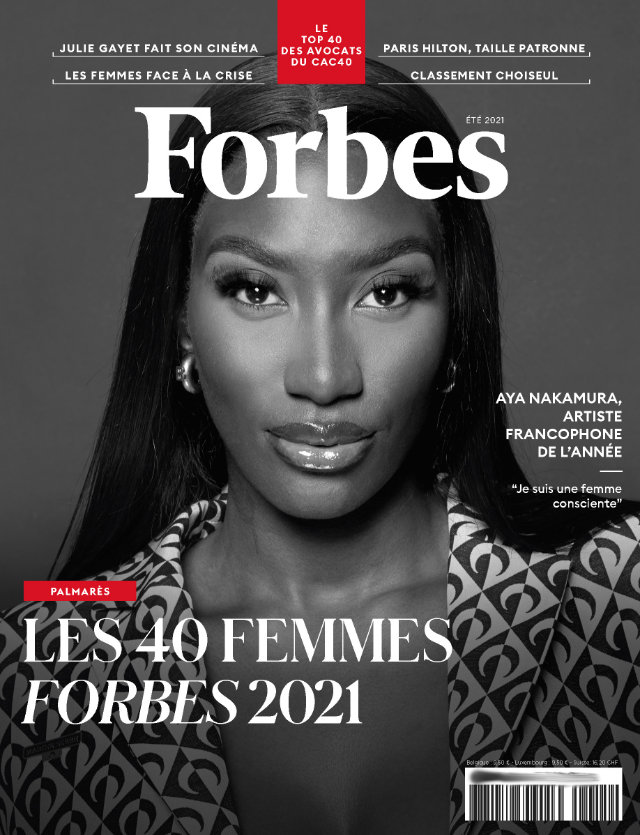