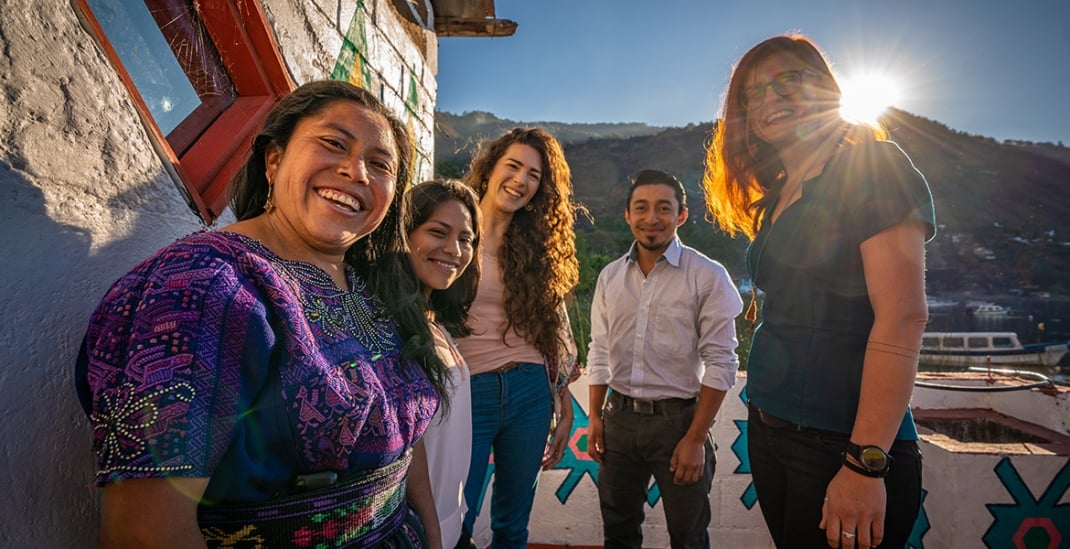 In Guatemala, the Mosan social enterprise currently revolutionizes how sanitation is being managed in communities – a new service and dry toilets improve health conditions, protect the environment and positively impact people’s lives. Human excreta is being recycled into fertilizer and energy, while the community is empowered through participation.

Mosan took its first steps in 2010 in Bangladesh, where Mona Mijthab, an industrial designer, was working in informal settlements to find a simple and safe solution for people to go to the toilet in privacy, especially in challenging environments. Mijthab designed the toilet hardware and an ecological service that worked without water. Affected people have been involved in its design and development from the beginning. Today the multidisciplinary team, spearheaded by Mijthab and co-founder Jessica Kind is developing and implementing the sanitation service in low-income communities in Guatemala.

A high-impact product and service

The Mosan circular sanitation system with in-home toilets has received numerous awards for its novel approach, design, and functionality. Mosan develops technology and creates status and aspiration around sanitation – a powerful combination that is needed to reach millions of people. The elegant and mobile urine-diverting dry toilet has two inner containers, one for urine and one for feces. Families deliver their containers to a collection point where they are emptied by professional staff, sanitized, and directly returned. The collected materials are then transported to a treatment center to be recycled into marketable products. Christina, one of Mosan’s users explains: “The sanitation service came just in time. Our pit latrine is full and we have no space and money to build another one, nor do we have water to use a flush toilet.” Families like Christina’s pay a monthly fee of 5 USD to receive Mosan’s regular service.

For Mosan human excreta is a valuable resource. Currently, feces are being transformed into biochar, which can be used and sold as a fertilizer and fuel. Urine is transformed into struvite, a phosphate mineral in high demand as a fertilizer for agriculture, to ensure food security. Mosan’s solution allows the recovery of scarce nutrients, such as phosphorus, nitrogen and potassium. The system, with its dry toilets and accompanied treatment, reduce greenhouse gas and thus contribute to climate change mitigation.

Furthermore, Mosan’s approach is human-centered. The community is involved in the development, design and implementation of the sanitation service. Creative trainings and design workshops raise participation, which ultimately leads to increased awareness and better hygiene behaviours. At the same time those events in public spaces promote the service and attract new customers.

To develop the sanitation system, several pilot projects were conducted over the past 4 years. Collaborations with organizations and universities such as GIZ, Oxfam, and WSUP, the Massachusetts Institute of Technology (MIT) further contributed to Mosan’s development.

Mosan received several awards, such as the German Social Design Award, Bestform Design Award, SEIF Social Entrepreneurship Award, and in 2016 was among the finalists for the UBS Social Innovators Award. Since 2018 Mosan has been supported by the Swiss Bluetec Bridge program from the Swiss Development Agency. The Mosan solution was showcased in the Social Design exhibition at the Museum für Gestaltung Zürich, until February 2019 and until October 2019 at the Museum für Kunst und Gewerbe Hamburg.

Guatemala was chosen for the introduction of the novel service. The second poorest country in Latin America has seen its poverty rate rise in recent years in rural areas, where infrastructure is lacking. More than 6 million people lack access to safe sanitation. Mosan began the implementation in March 2018 in the community of Santa Catarina Palopó, on the shores of Lake Atitlán, which is one of the most important sources of freshwater in Central America.

With the backing of the municipality, strong partnerships, and the active participation of the local population, a minimum of 2,500 people will benefit from the Mosan service in 2019. A total of 82 tons of feces and 360,000 liters of urine will be safely collected and recycled. With an approach that promotes women’s inclusion, local innovation, and that improves the living conditions while protecting the environment, Mosan has proven its acceptance and cultural feasibility. The time has now come to scale and promote the system throughout the rest of the country and region. 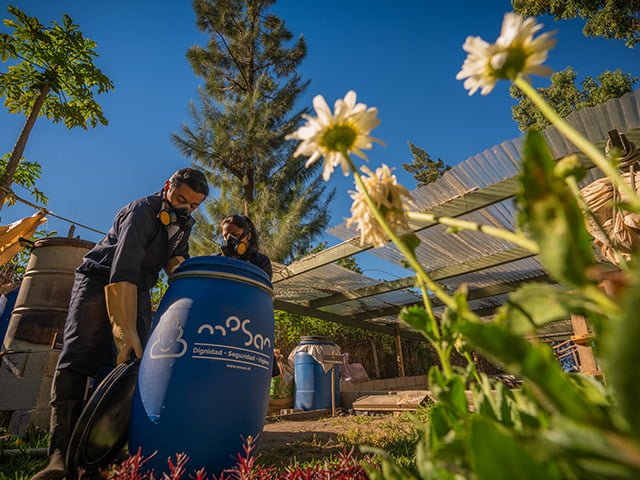 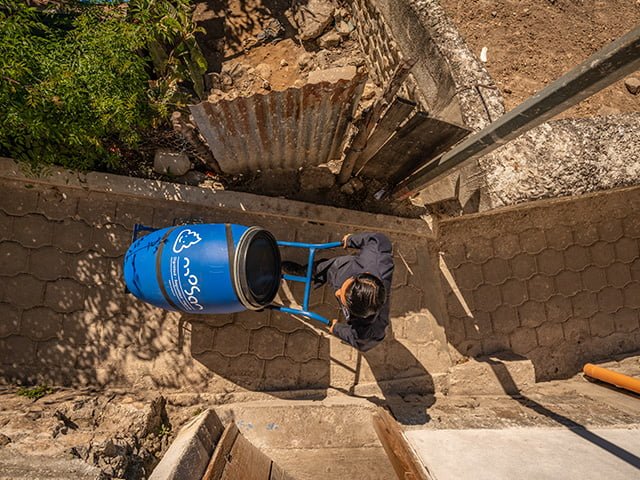 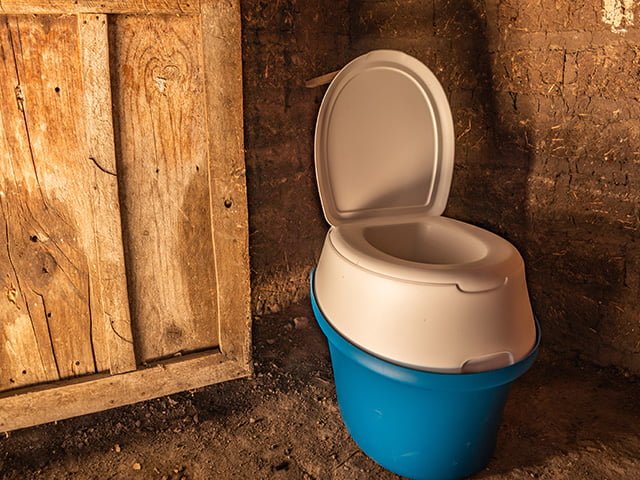 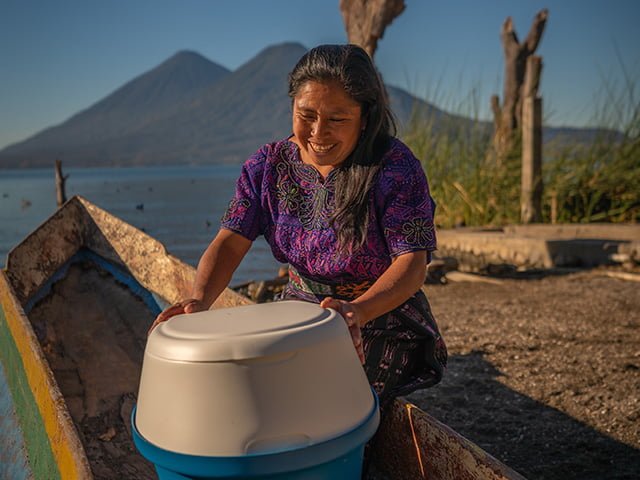 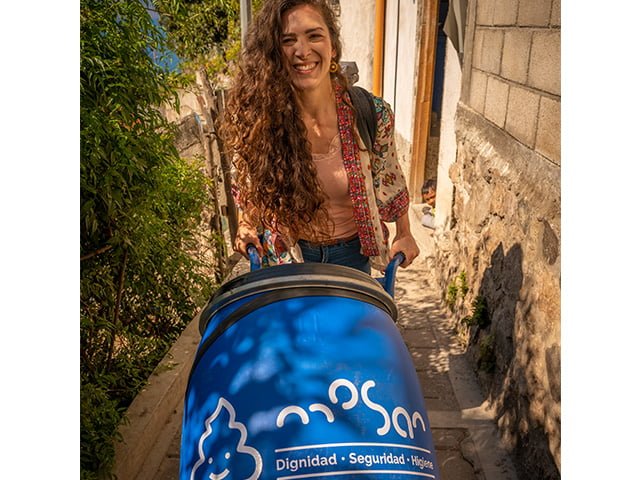 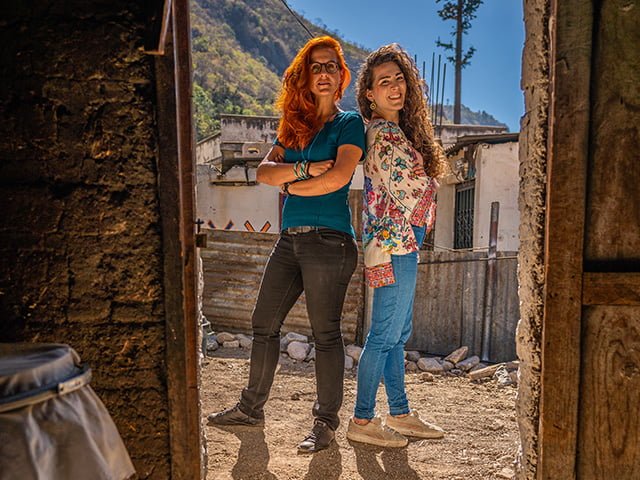 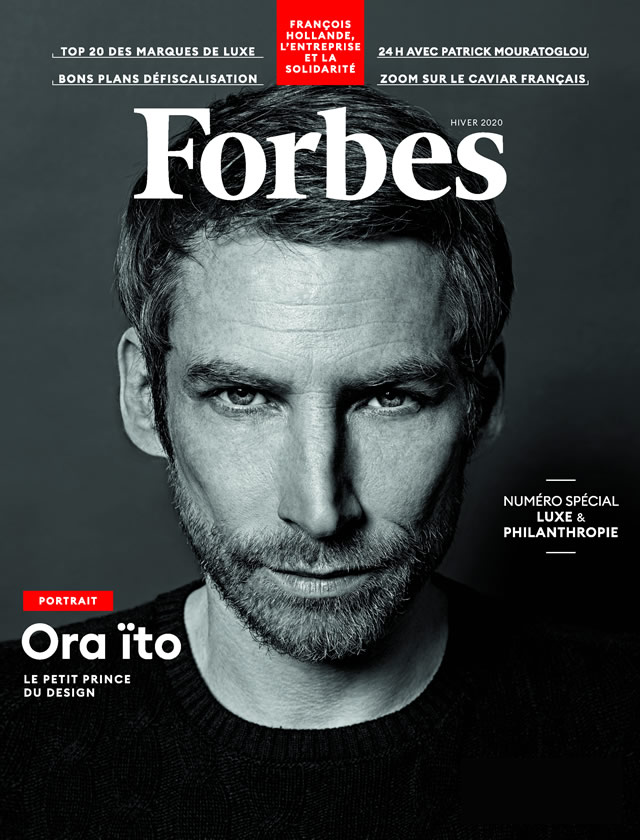